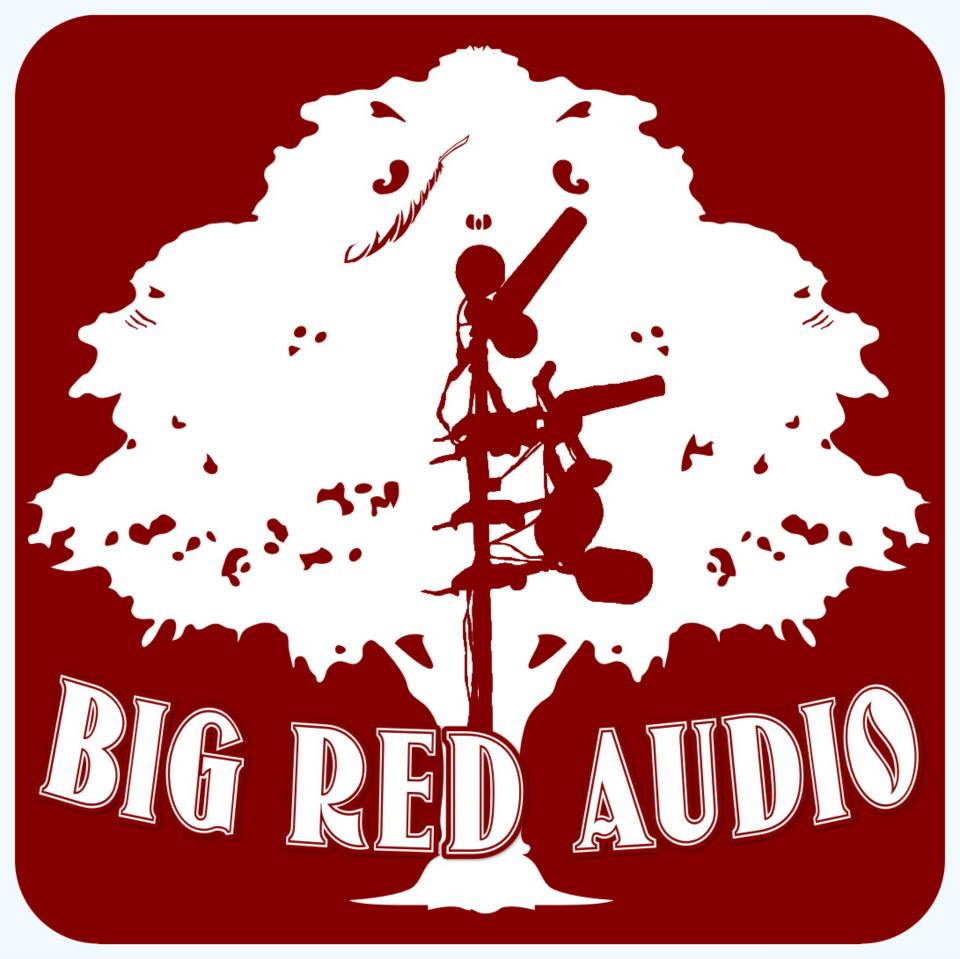 Reviewer: JoeyHero - favoritefavoritefavoritefavoritefavorite - September 11, 2017
Subject: BEST PHIL SHOW EVER?!
I am younger head, and started going to shows with my dad in 2007. I was 14, my dad, friend and i drove up. and I have to say till this day this is the best P&F show I seen! The line up was basically Further with out Bobby and john scholfeild (sorry if i miss spelled his name ) in his place. Jk and JS just rip it up all night with a constant guitar battle between the two! Genius set list, outstanding performance. the venue was great, the lot was great, staff was fairly cool and the cookies in the lot were good indeed:)
I remember walking out hearing people say this was the best show ever and other comments similar and i felt the same way! dont know why JS dont sit in with Phil much more but i wish he did he was a perfect fit!
great show, a lot of sing a longs and the crowed loved it!

Reviewer: mush72 - favoritefavoritefavoritefavoritefavorite - August 1, 2013
Subject: First visit to the Peak
Great venue, fantastic playing. After Loose Lucy, I turned to a friend to say "this is exactly why I wanted to see this lineup". JK and Phil aren't necessarily going to carry a full show vocally, so this show (lineup) was going to be all about the jams...and it was.

This recording gets more Medeski than I could hear from where I was standing...which is a good thing. He seems to like a muddier sound that gets lost in the mix at times.

I loved the Half-Step jam where it appeared that Sco and Medeski were just staring one another down, lobbing riffs back and forth from respective sides of the stage. Great stuff.

Lots of teases throughout the show. About 15:30 of Eyes, Sco throws in the lead hook from Miles Davis' Spanish Key. It drove me nuts when he played it because I couldn't remember which track from Bitches Brew that it was. And his delay/loop work in Eyes was awesome.

Oh, and Joe Russo is a damn freak.

No complaints here...except the two hour drive home afterward and going to work the following day. I'm not in the rock star shape that I used to be in.
Reviewer: TieDyeVikki - favoritefavoritefavoritefavoritefavorite - July 31, 2013
Subject: great lineup, great setlist, great show, great recording!
I don't hear the problem Direwolf is reporting either. This recording sounds terrific to me! :)

I really enjoyed this lineup, and most of the setlist... I had such a blast! An overall fantastic night at The Peak! :)
Reviewer: jazzcafe@wklitz.com - favoritefavoritefavoritefavoritefavorite - July 31, 2013
Subject: H>S>F
Direwolf, I don't hear the problem you report during Help>Slip>Franklins..perhaps it's just on your end? Or does anyone else hear something funky I'm not hearing?

Edit to add: I've listened to my orginal WAV file, the flac files on my computer and downloaded the flac and MP3 from here...it's gotta be something on your end..these files have no issues that you speak of...perhaps you were listening while downloading something thus screwing with your bandwidth and causing issues with playback?
Reviewer: direwolf600 - favoritefavorite - July 31, 2013
Subject: Major Problems On This Source
And its a shame too because from Loose Lucy - Space everything was cool. 2:51 into Help something must have gone wrong with this guy's mics or maybe a dying cable, I don't know. From 2:51 in Help until near the end of Franklin's Tower the volume is wildly fluctuating and the only time it settles for a bit is when it cuts very very low. It was bad enough for me to stop listening, to what had been a wonderful recording, go and start downloading a different source and then coming here to post this. If it had been just one song, or a song that you could live without I'd have left it alone, but the Help> Slip> Franklin's came in just shy of 30 minutes.
Reviewer: jwelsh8 - favoritefavoritefavoritefavoritefavorite - July 28, 2013
Subject: Teases
Tease in Eyes of the World that is on the tip of my tongue. Just around 9 minutes, and then 45 seconds later.

basically, give a listen asap to all 3 shows this lineup has done so far as of this writing, whenever full recordings of them might surface. they're all stupendous.